The fund fell 1.9% in July, worse than the benchmark index MSCI EFM Africa ex South Africa Net Total Return Index, which rose 1.1%. So far this year, the fund has risen by 4.5%, below the benchmark index, which has risen 12.8%. At country level, the overweights and stock selection in Ghana (4% of fund assets) and Nigeria (33%) contributed most positively relative to the benchmark. The fund’s underweight in Morocco (0% of fund assets) and overweight in Egypt (51%) contributed most negatively. At the sector level, the overweight and stock selection in Health Care along with underweight in Energy contributed most positively, while the stock selection in Financials (mainly Nigerian Guaranty Bank, which fell more than 11% in July) and the underweight in Communication Services contributed most negatively relative the index. The Swedish krona weakened by 3.1% against the USD, which had a positive effect on the return converted to SEK. No major changes in fund holdings were made in July. (all changes in SEK).

The Egyptian market (Hermes Index -1.8% in June) fell slightly, although the inflation numbers for the month of June were better than expected, +9.4%, down from +14.1% in May. The central bank kept rates on hold. Further on, earnings season is starting and the market awaits numbers eagerly. Among the few companies that have reported so far of our holdings, CIRA released a strong set of results with revenues rising 31% and net profit growing by 63% for the 3rd quarter 2019 (financial year ends in August).

In July, Nigeria (Nigeria Stock Exchange Main Index -5.1%) saw international investors decreasing their exposure as risk aversion increased. The central bank released new guidance stipulating that banks need to have a loan-to-deposit ratio (LDR) of a minimum 60% (and 80% max) and that SME loans will get a 150% weighting for the LDR calculation. With these new rules, CBN hopes to increase access to credit for the economy as a whole and for SMEs in particular. Most of the banks we hold in the fund already meet, or are close to meeting the new requirement. However, investors do not like this kind of interference from the central bank (partly because it creates uncertainty, but also because banks should be able to make business decisions by their own accounts) and the selloff in Guaranty Bank, one of the best performing banks on the continent, should be seen in that light. The Nigerian stock market saw another large telecom operator enter the market when Airtel Africa chose to list in both London and Nigeria, raising close to USD 700m. The IPO was not as successful as the MTN listing in May and the stock has fallen almost 20% in Nigeria and 5% in London. In the long term, both newcomers should be good for the interest in the Nigerian stock exchange as they broaden the investment opportunities and increase trading volumes.

Kenya’s (Nairobi All Share Index +0.4%) well-respected finance minister Henry Rotich was arrested on corruption charges. While President Kenyatta has promised to be tough on corruption, few high-profile cases like this have been seen in courts, and the outcome will be closely followed. 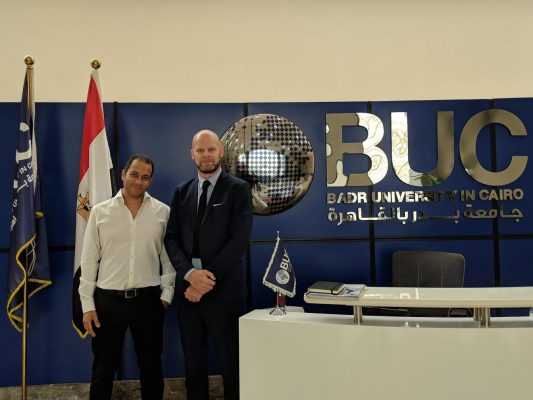 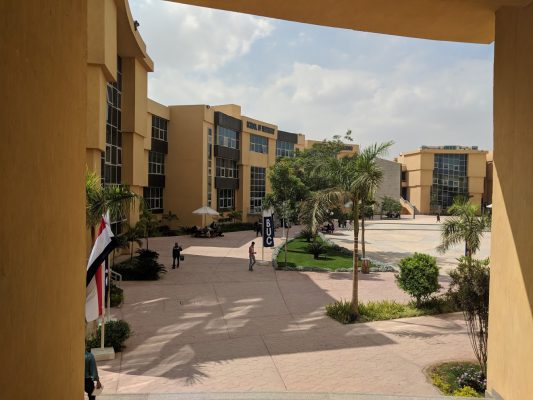 Tundra’s Mathias Althoff meeting with CIRA at their University in Cairo.